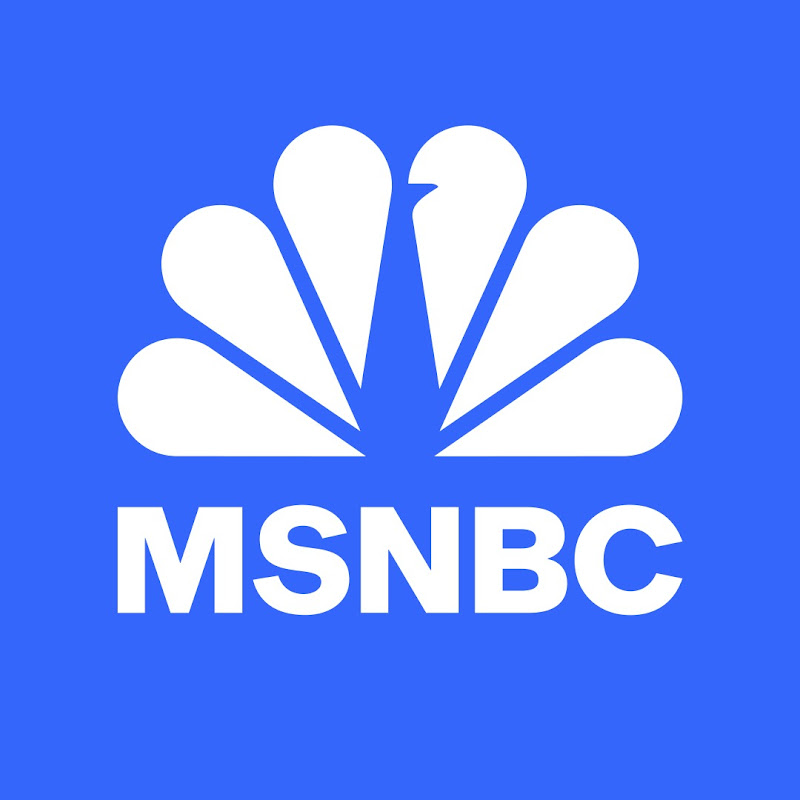 MSNBC’s Chief Legal Correspondent Ari Melber delivers a special report on Attorney General Barr’s controversial meddling in the criminal cases of former Trump associates, Michael Flynn and Roger Stone. Now, Trump’s former personal lawyer Michael Cohen is suing the President, alleging the DOJ is trying to deploy an illegal plot to silence his tell-all book before the election. Barr now being seen more as the President's personal lawyer, then as the real Attorney General. His actions in stark contrast with statements he made in 1991, when he talked about the importance of Presidents not having political breaks during his confirmation hearing. (This interview is from MSNBC’s “The Beat with Ari Melber, a news show covering politics, law and culture airing nightly at 6pm ET on MSNBC. http://www.thebeatwithari.com). Aired on 7/21/2020.
» Subscribe to MSNBC: http://on.msnbc.com/SubscribeTomsnbc 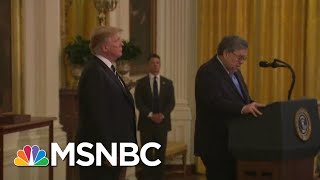 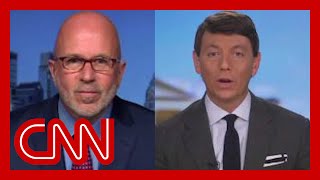 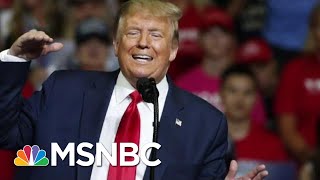 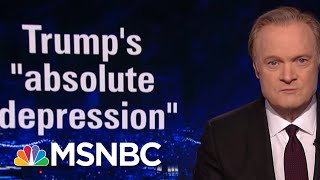 NYT Report On Donald Trump Taxes Begs The Question: Who Is Paying Trump? | The Last Word | MSNBC
by MSNBC 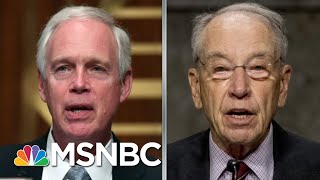 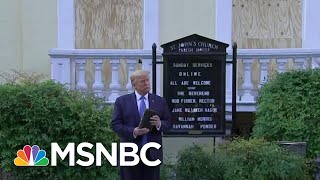 'He's A Psychopath': Trump Insider Says Military Will Haul Trump Out Of The White House | MSNBC
by MSNBC 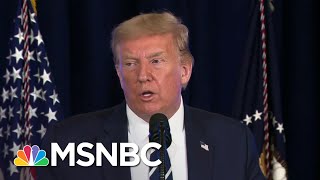 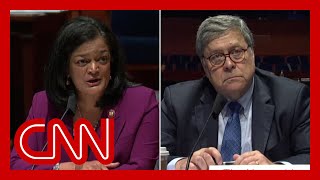 Lawmaker to Barr: I'm starting to lose my temper
by CNN 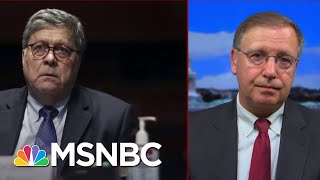 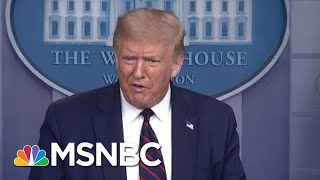 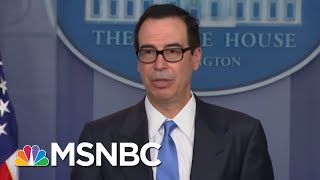 Reporter Who Saw Trump Tax Returns: They Will Expose Him | The Beat With Ari Melber | MSNBC
by MSNBC 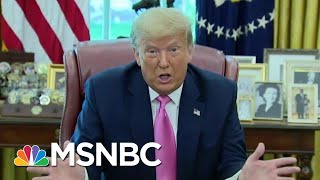 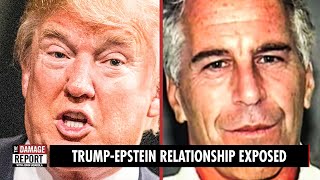 Trump-Epstein Ties EXPOSED In New Book
by The Damage Report 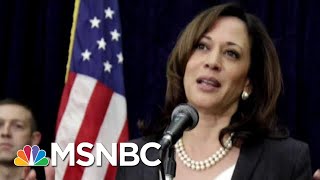 Trump Headed For Loss To Biden With The Right VP Pick, Dems Say | The Beat With Ari Melber | MSNBC
by MSNBC 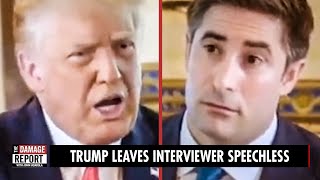 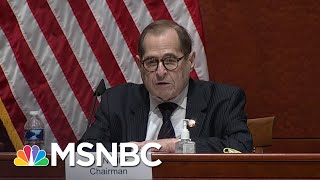 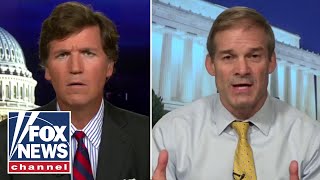 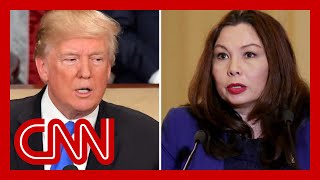 Sen. Tammy Duckworth warns Trump: Don't even think about it
by CNN 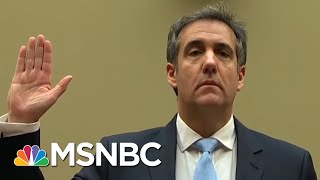 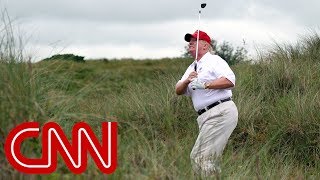 Sportswriter: Trump cheats like a mafia accountant at golf
by CNN 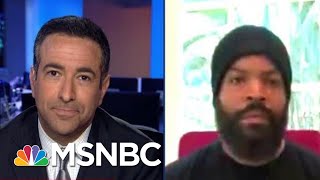 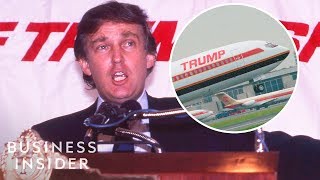 What Happened To Donald Trump’s $365 Million Airline?
by Business Insider 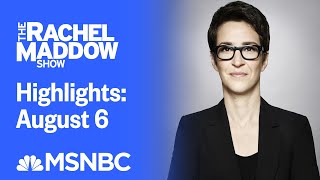 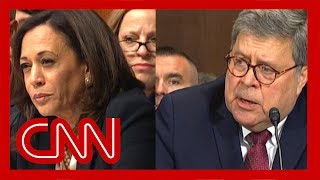 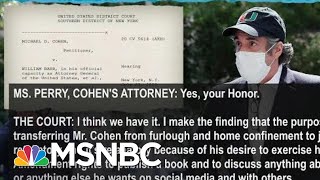