The third season of this horror anthology series is set primarily at a secret school for witches in New Orleans. After an absence in Season 2, Taissa Farmiga returns to the show as Zoe Benson, a young woman who unexpectedly discovers that she possesses a dangerous supernatural ability. She's sent to the special Louisiana school -- which is run by Headmistress Cordelia Foxx (Sarah Paulson) where she embarks on spell-filled adventures with fellow witches Madison Montgomery (Emma Roberts), Nan (Jamie Brewer) and Queenie (Gabourey Sidibe). Jessica Lange is also back as Fiona Goode, a powerful witch chasing eternal life, while Evan Peters plays frat boy Kyle Spencer in his return. Other familiar faces include Denis O'Hare and Lily Rabe, while newcomers Kathy Bates and Angela Bassett bring fresh excitement to the talented cast.

The House That Jack Built

The House That Jack Built 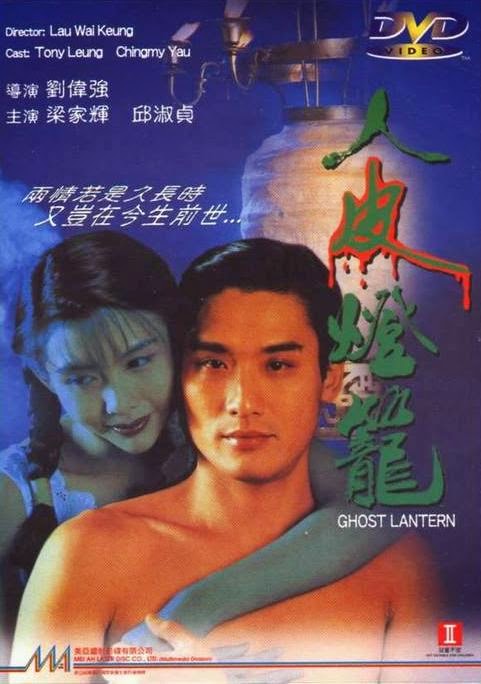 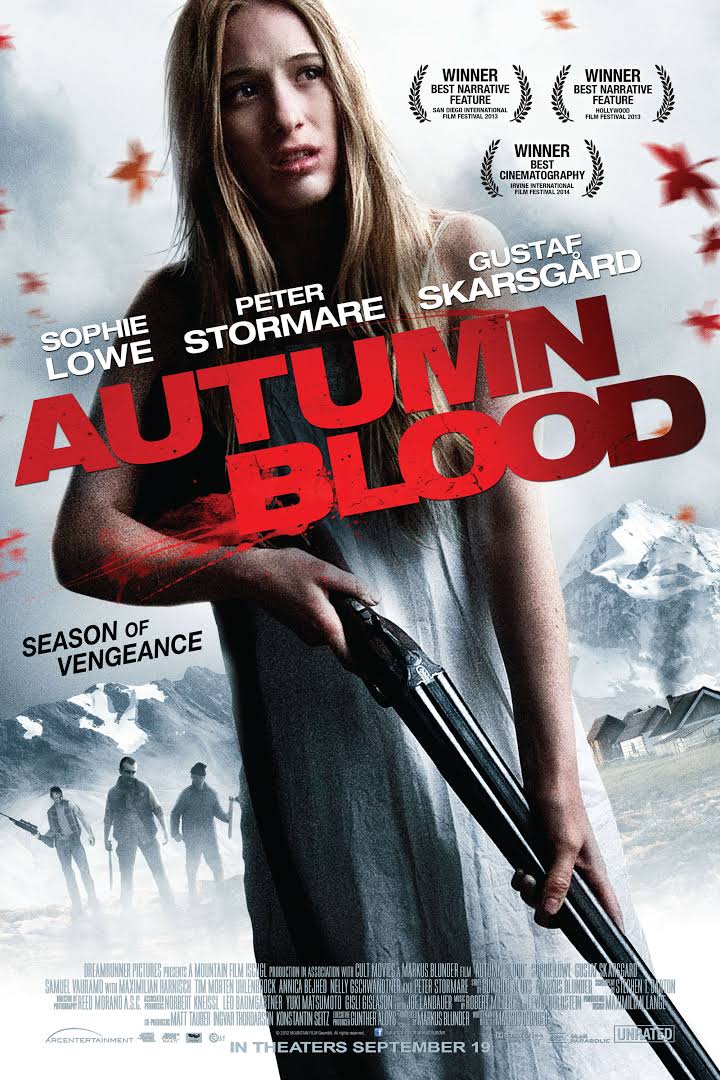 Dark Was the Night

Dark Was the Night 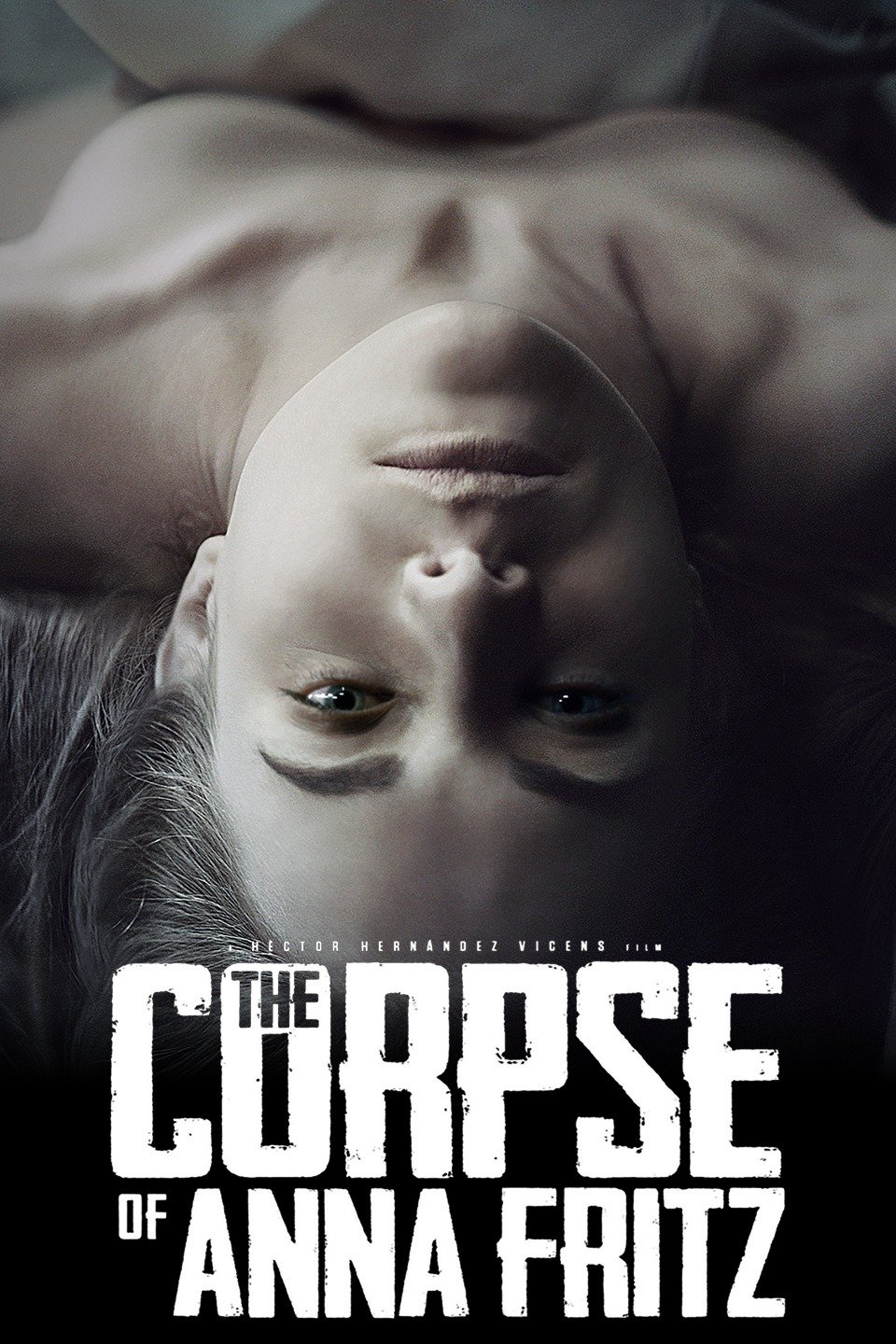 The Corpse of Anna Fritz

In 1897 Transylvania, the blood-drinking Count draws his plans against Victorian London.

A lawyer takes on a negligent homicide case involving a priest who performed an exorcism on a young girl.

Molly is struggling with being a new mom, but after meeting Beth, things temporarily improve only to turn as...

After a serious traumatic accident, a man leaves his old life behind and moves to an isolated cabin to start over. He...

When a young boy disappears, his mother, a police chief, and his friends must confront terrifying forces in order to...