A story between Chong Xuezhi, the young mistress of the Fire Palace who sets out on a journey and Shangguan Tou, the master of the Moon Valley who only has eyes for her. Chong Xuezhi, the young mistress of Fire Palace, ventures into the martial world for the first time. She meets Shangguan Tou, the graceful yet imposing master of Moon Valley. The Lotus God Nine Stance Technique, which serves as the Fire Palace's greatest treasure gets stolen. Chong Xuezhi is banished from her home and assassins are sent after her. She survives through the help of Shangguan Tou and they fall in love. Chong Xuezhi is reunited with her second father Lin Chang and learns that her mother left behind two secret manuscripts to counter the Lotus God Nine Stance Technique. Meanwhile, a mysterious man who has mastered the technique has committed multiple murders, instilling fear amongst the people. Despite the hardships and misunderstandings between them, Shangguan Tou and Chong Xuezhi join hands to reveal the evil mastermind and bring peace back to the lands.

The Joseon Romantic-Comedy Tale of Nok-Du

A Battle of Wits

Legend of the Demon Cat 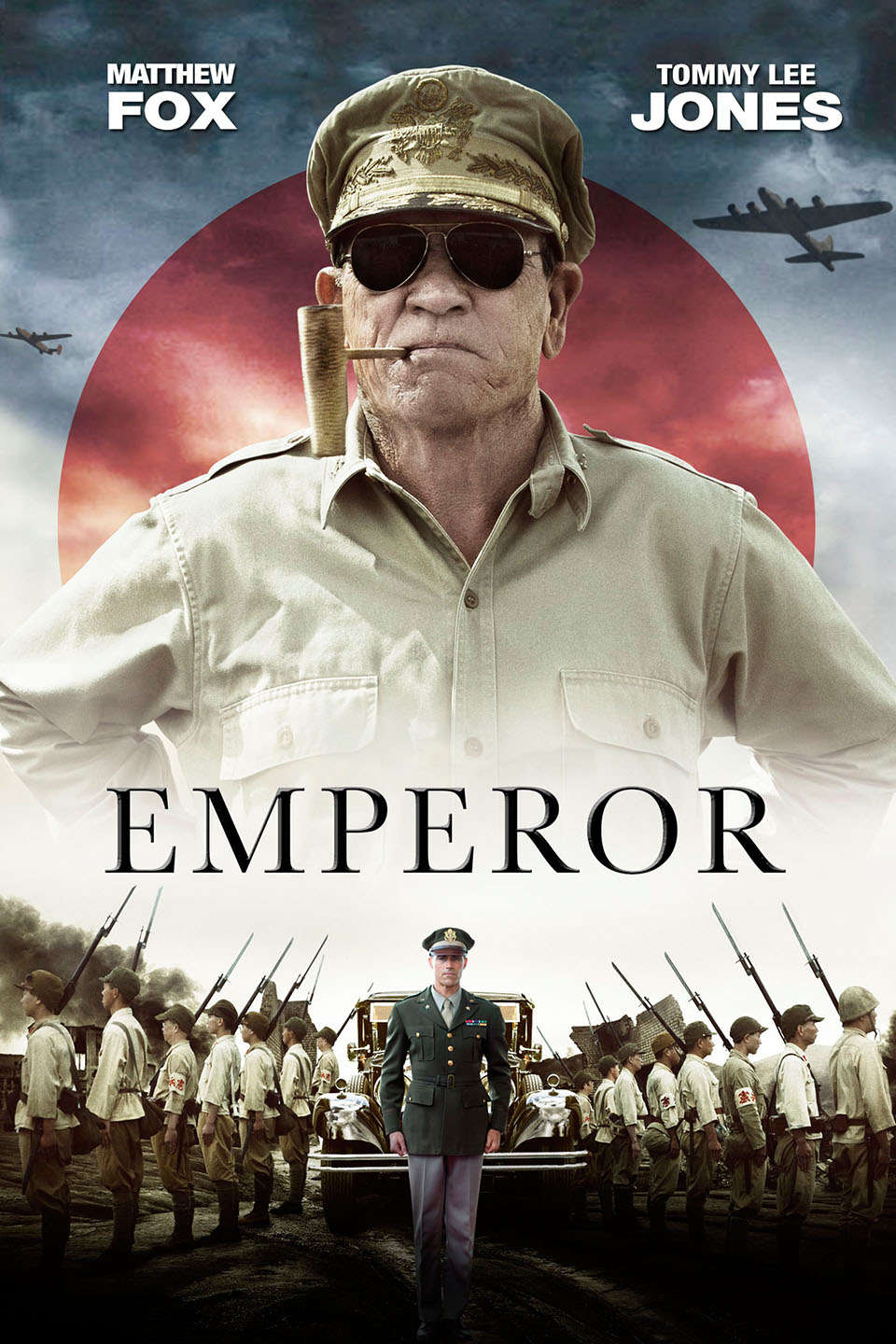 With or Without You

Warriors of the Dawn

The Legend of the Mongol King

In 637 AD, a young girl named Wu Ru Yi from Jingzhou County was selected into the imperial harem of the Tang Dynasty....

See pictures of Phan Kim Lien's shaping image, the audience was shocked by the sexy and daring. Thereby, Phan Kim...

The Zhou Dynasty (1046-256 BCE) was the longest-lasting of China’s dynasties. It followed the Shang Dynasty (c....

Su Huan Er got a bad feeling when Shi Wu Ji agreed to marry to her. He, his two brothers and his sister hated her...