Because of You (2010) - Fairytale under the Starlight

Sun Fan is a stunt double who dreams of becoming a big star. When he suspects Fang Zi Hao, a famous singer, trying to steal his girlfriend, he beats the living daylight out of Fang. His attack against Fang incurs the wrath of Yu You Tong, who is a die-hard Fang fan. She mobilizes the fan base to attack him online. But to her dismay, instead of ruining him, the internet makes him an overnight star as people praise his skillful fighting moves. Because of one fight, four strangers suddenly become entangled in more ways than one.

The Story of a Love

Your Highness, The Class Monitor

The Monkey King: Quest for the Sutra

Granting You a Dreamlike Life

The Evolution Of Our Love 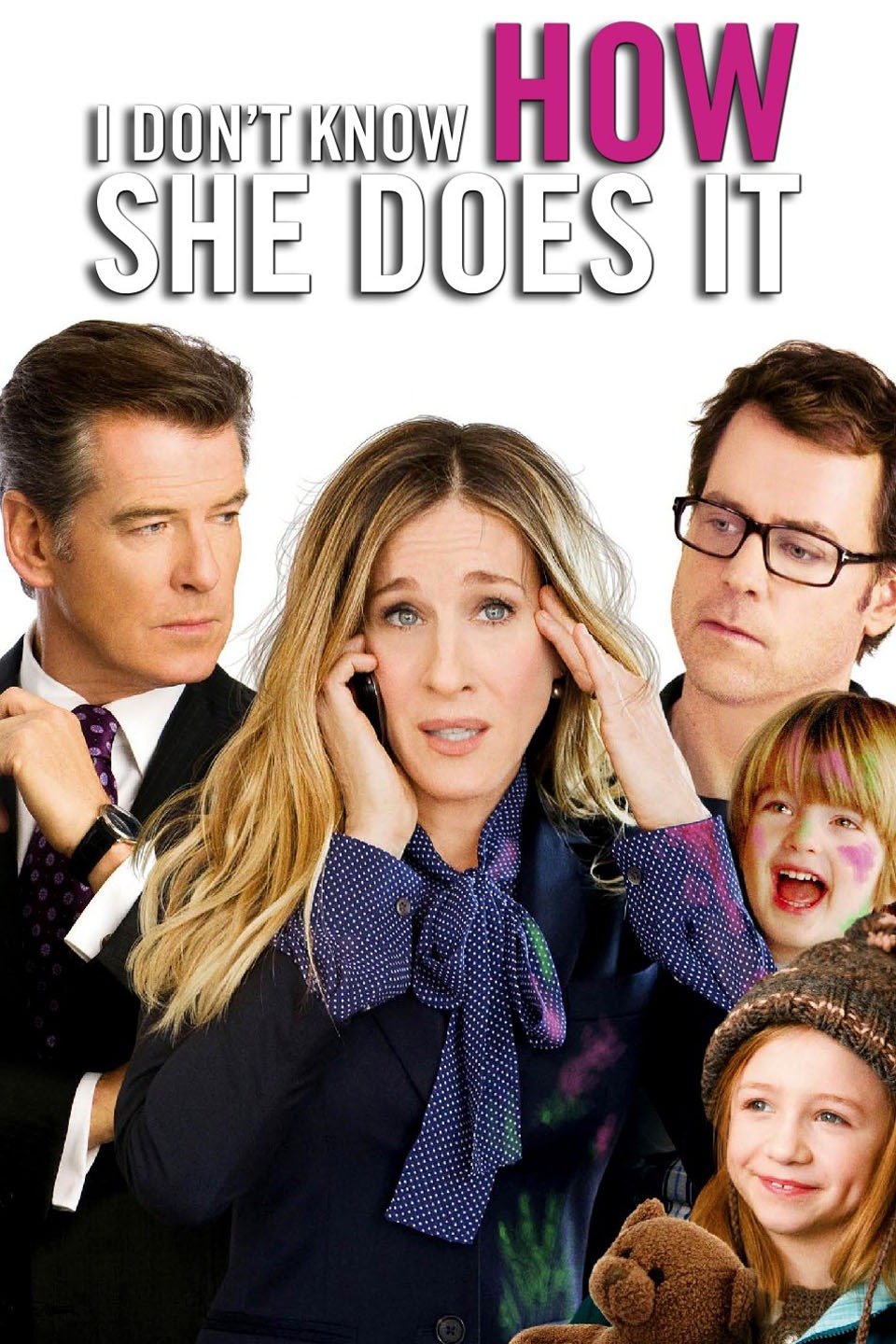 I Don't Know How She Does It

I Don't Know How She Does It

Four Sisters and a Wedding

Four Sisters and a Wedding

Remember - War of the Son

My Mental Choices Are Completely Interfering With My School Romantic Comedy

A man seeks out his exact look-alike after spotting him in a movie.

A modern-day musical about a busker and an immigrant and their eventful week in Dublin, as they write, rehearse and...

For most people, wearing glasses is a necessity for clear sight, but for four young girls, their spectacles mean so...

Genius profiler Lee Hyun, returns home to Korea after something from a case he’s been sent triggers a memory he...