Mo Seok Hee is the sole daughter of the MC Group business empire. Financially, she wants for nothing. However, all is not well with her. She is haunted by the passing of her mother, who died in mysterious circumstances a decade and a half ago. Ever since her mother’s death, she has been living in the United States, apart from her father. But when she makes the fateful decision to return home to South Korea, her life is sent into a tailspin – along with the fortunes of the MC Group. Back in South Korea, she meets Heo Yoon Do, a lawyer from a humble background. Heo Yoon Do has been hired by the MC Group as a member of the TOP crisis management team that helps cover up misdemeanors committed by the Mo family. Together the duo builds an unlikely friendship and embarks on a quest to uncover the truth about the death of Mo Seok Hee’s mother. Will Mo Seok Hee and Heo Yoon Do uncover the dark truth behind a death that took place 15 years ago? What other secrets is the MG Group hiding? And could working together lead the duo to romance?

Doctor Who: The Day of the Doctor

Doctor Who: The Day of the Doctor

A Letter to Momo

On The Day Before The Wedding

One Day We'll Talk About Today

One Mom and Three Dads

The Secret of Birth 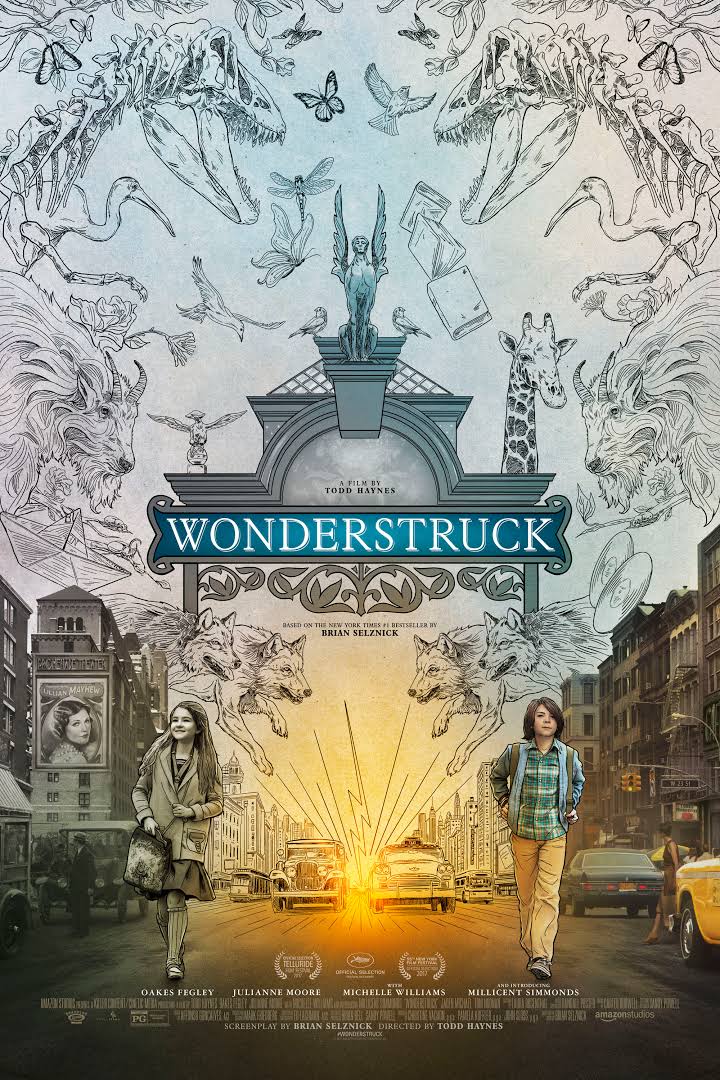 Carl's job is to protect children in a society that has suffered from a great economic disaster. Following a...

A father (Ryoo Seung-Ryong), who is mentally handicapped, but loves his daughter very much, is falsely accused of a...

An iconic Australian story of family, friendship and adventure, between a young boy and a scrappy one-of-a-kind dog...

The further adventures of the time traveling alien adventurer and his companions.

The drama concerns 14-year-old Miki Ichinose, who becomes pregnant with her boyfriend's child. After struggling...