History of the Salaryman (2012) - Salaryman Chohanji

Part melodrama, part comedy, this series takes its cues from the epic legend "The Romance of the Three Kingdoms," with its characters taking on names from the story. One night Yoo Bang enters a dark, mysterious villa with nothing but a flashlight, only to find an executive of the Chunha Medical Group, Ho Hae slouched in a chair, dead and Jin Ho Hae's niece, Yeo Chi hiding behind a curtain. At HoHae's funeral, Yoo Bang and Yeo Chi are suddenly taken into custody for his murder. We're taken three months into the past to reveal what led to this murder and exactly who was responsible. During this flashback we meet Choi Hang Woo, a director from Ho Hae's rival pharmaceutical company, who is undercover to steal the formula for their new drug and the Chief Researcher from Chunha Group, Cha Woo-Hee. The lives of these individuals will all be intertwined within these three months to reveal exactly just who murdered Ho Hae, and why.

Attack on the Pin-Up Boys

Attack on the Flower Boys 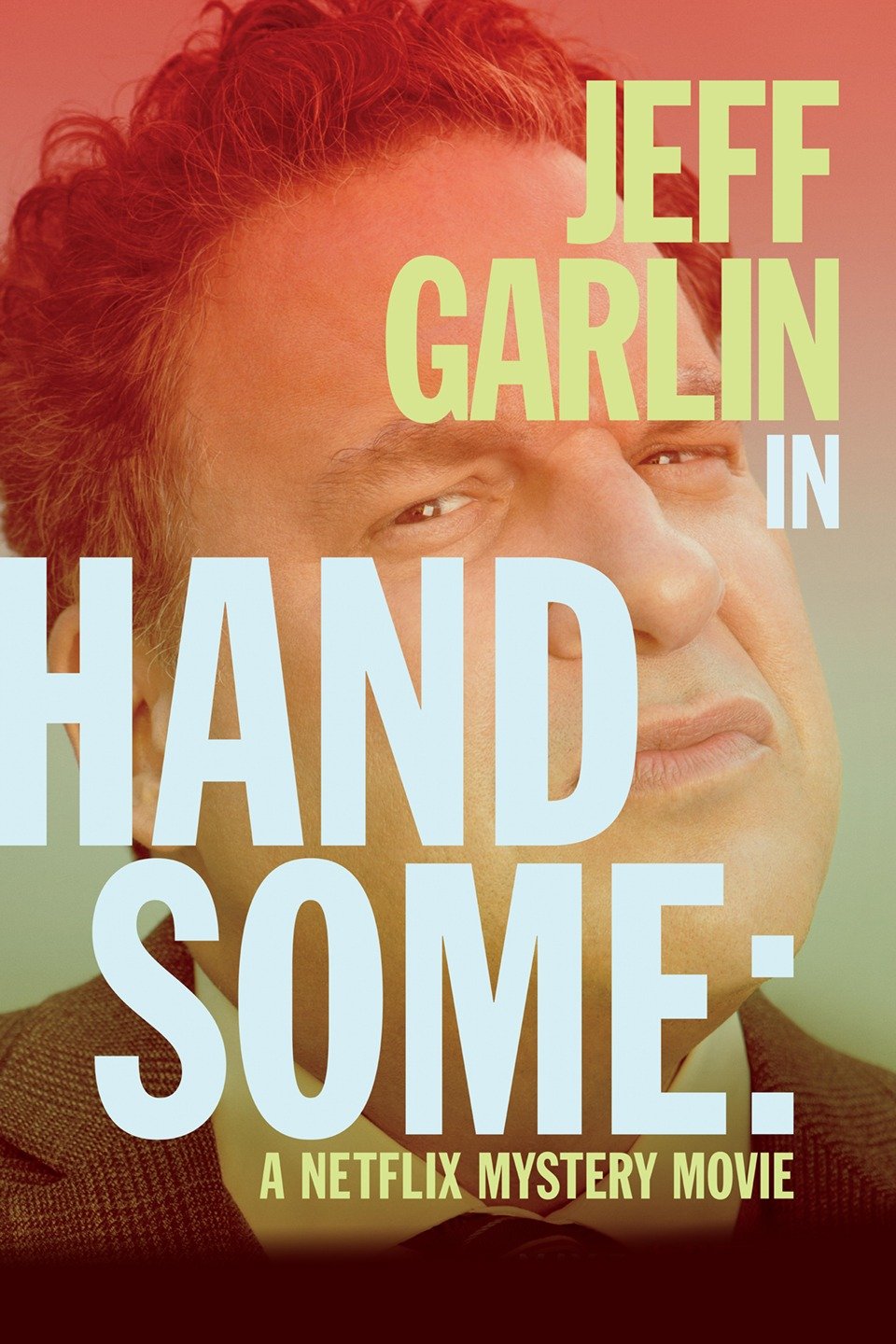 Daddy You, Daughter Me

The Disastrous Life of Saiki K

A Hollywood fixer in the 1950s works to keep the studio's stars in line.

A man tells a lie about a kidnapping and goes viral, out of control .

A little girl is kidnapped and murdered in the jurisdiction of gang buster detective Yang Chun-dong, who fights...

Although 23-year-old Yamada Naoko is a talented illusionist, she is continuously fired from jobs and constantly...