The police are investigating a case that involves a death directly caused by a rare bug known as the bullet ant. In order to clear his name, Tan Jingtian, an Insect toxicology graduate becomes involved in the bizarre investigation and collaborates with forensic doctor Jin Ling. As they dig deeper, they uncover the mystery behind his own identity. Along with police captain Chen Han and the other detectives, they trace every clue as they solve one case at a time to uncover the murderer that has been in hiding for many years. 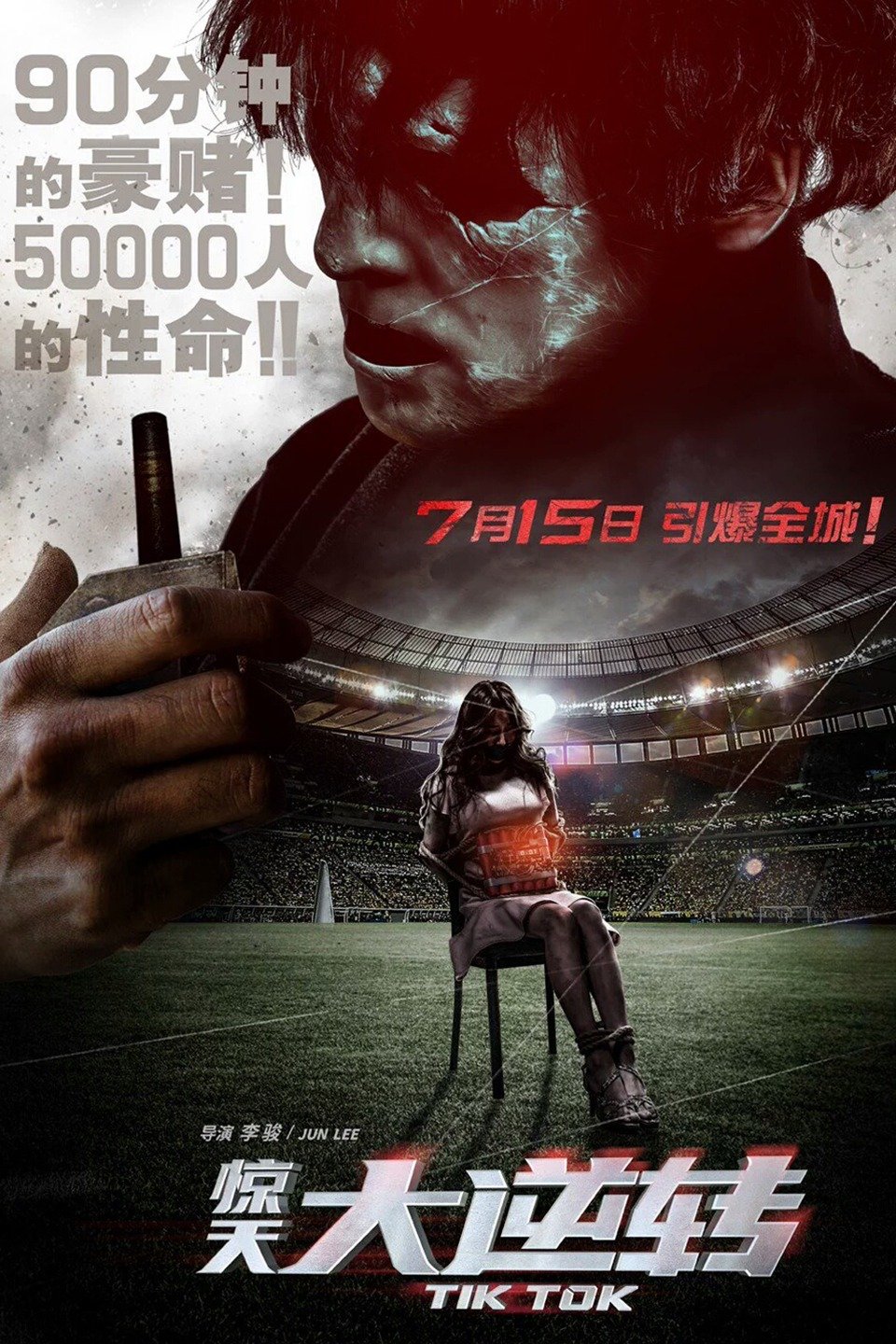 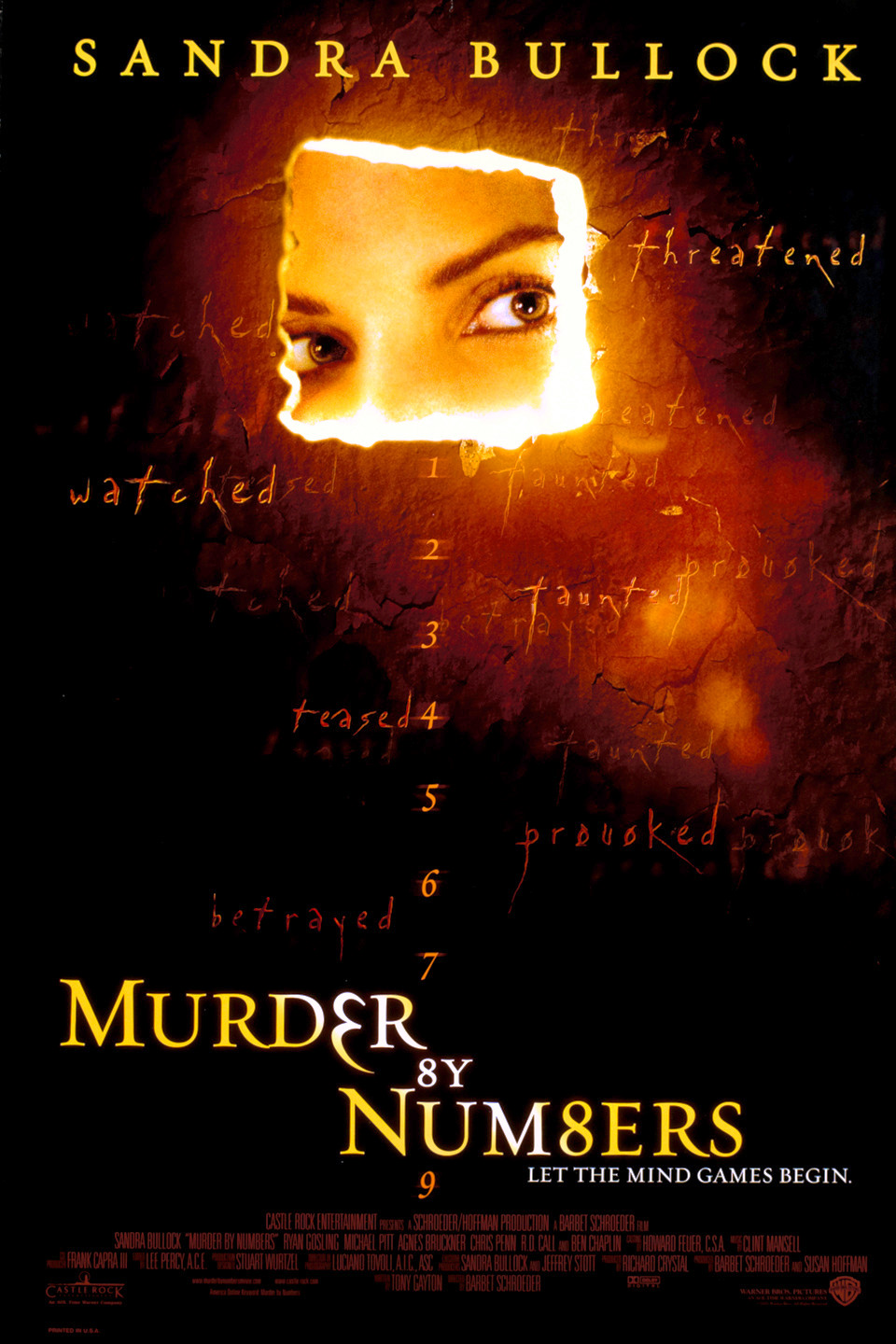 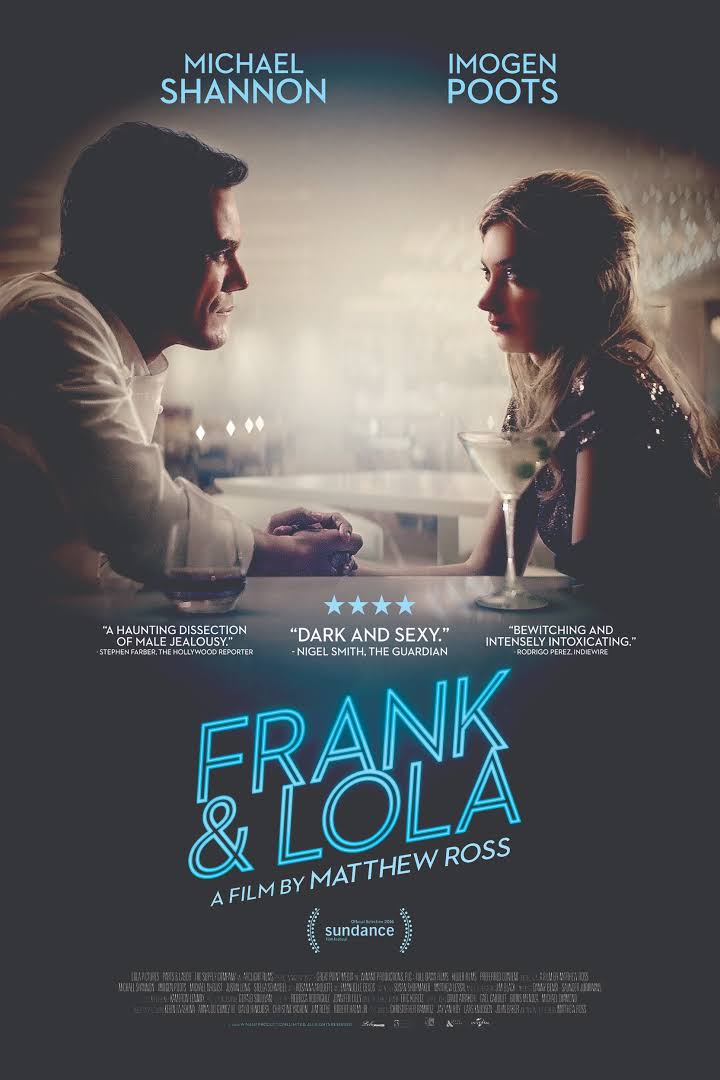 PIECE - Fragments of a Memory

The Girl Who Played with Fire 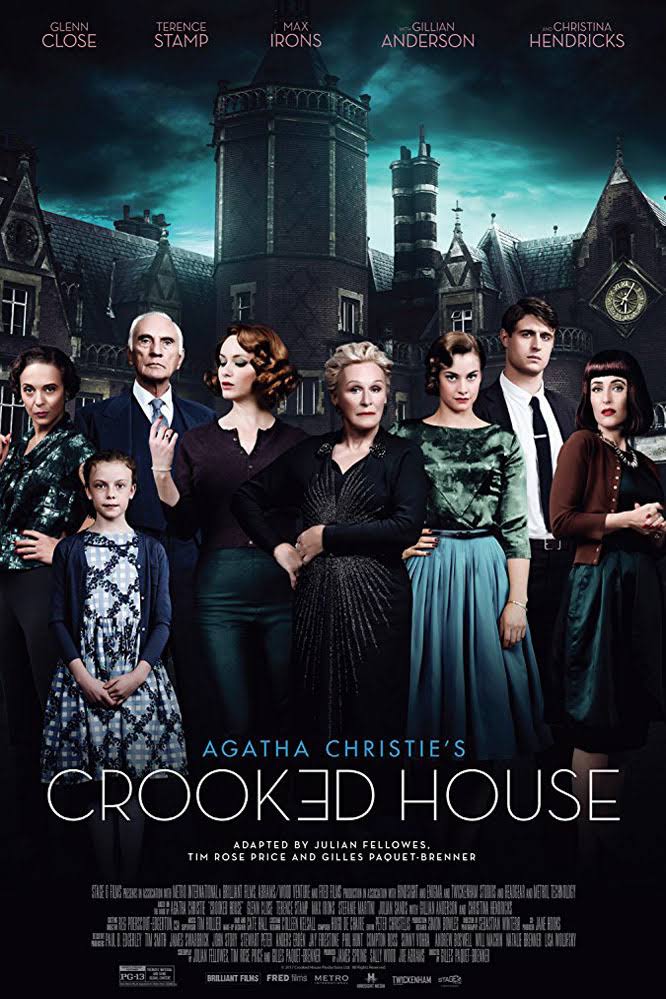 Murder on the Orient Express

Murder on the Orient Express

ST Aka to Shiro no Sousa File 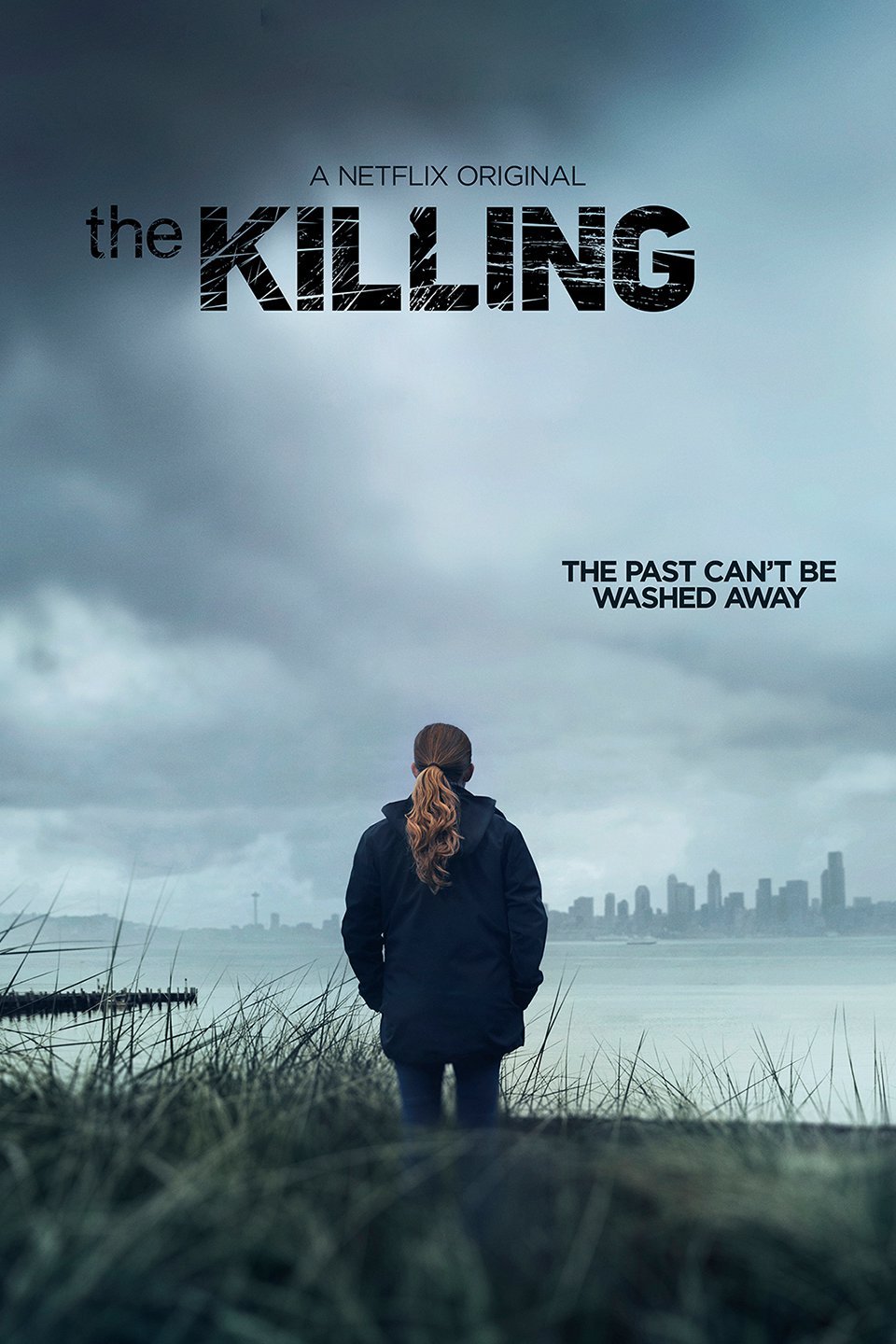 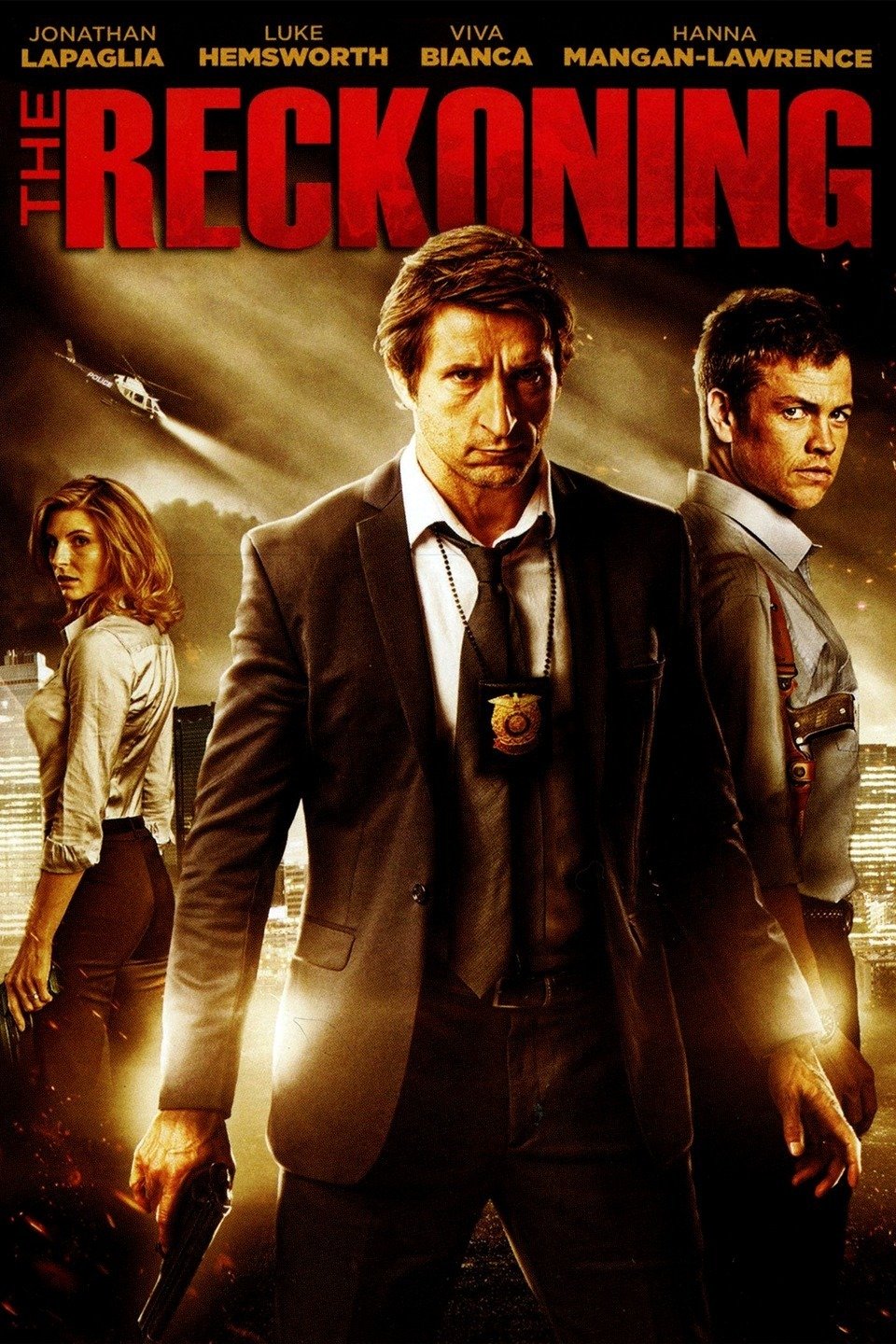 Profilers investigate cases from the perspective of the criminals to solve the cases. ~~ A remake of CBS's...

In Series 10 Agent Mulder is reuinted with Dana Scully and the pair begin investigating strange occurrences that have...

A look at the lives of young FBI recruits training at the Quantico base in Virginia when one of them is suspected of...

A professor frantically searches for his son who was abducted during a Halloween parade.