In a world of injustice and corruption, who will bring justice to the victims and hand out punishments to those who deserve them? During the rule of the Northern Song Dynasty, only one man was revered for being an impartial judge who did not use his status as a government official for exploitation. Instead, this man, Bao Ching, along with his subordinate officers aimed to uncover the truth behind cases and bring the real criminals to justice. With the help of his bodyguard, Jin Chiu and his adviser, Kung Suen Chak, he set about bringing order, without ever allowing bribery to fog his judgement. 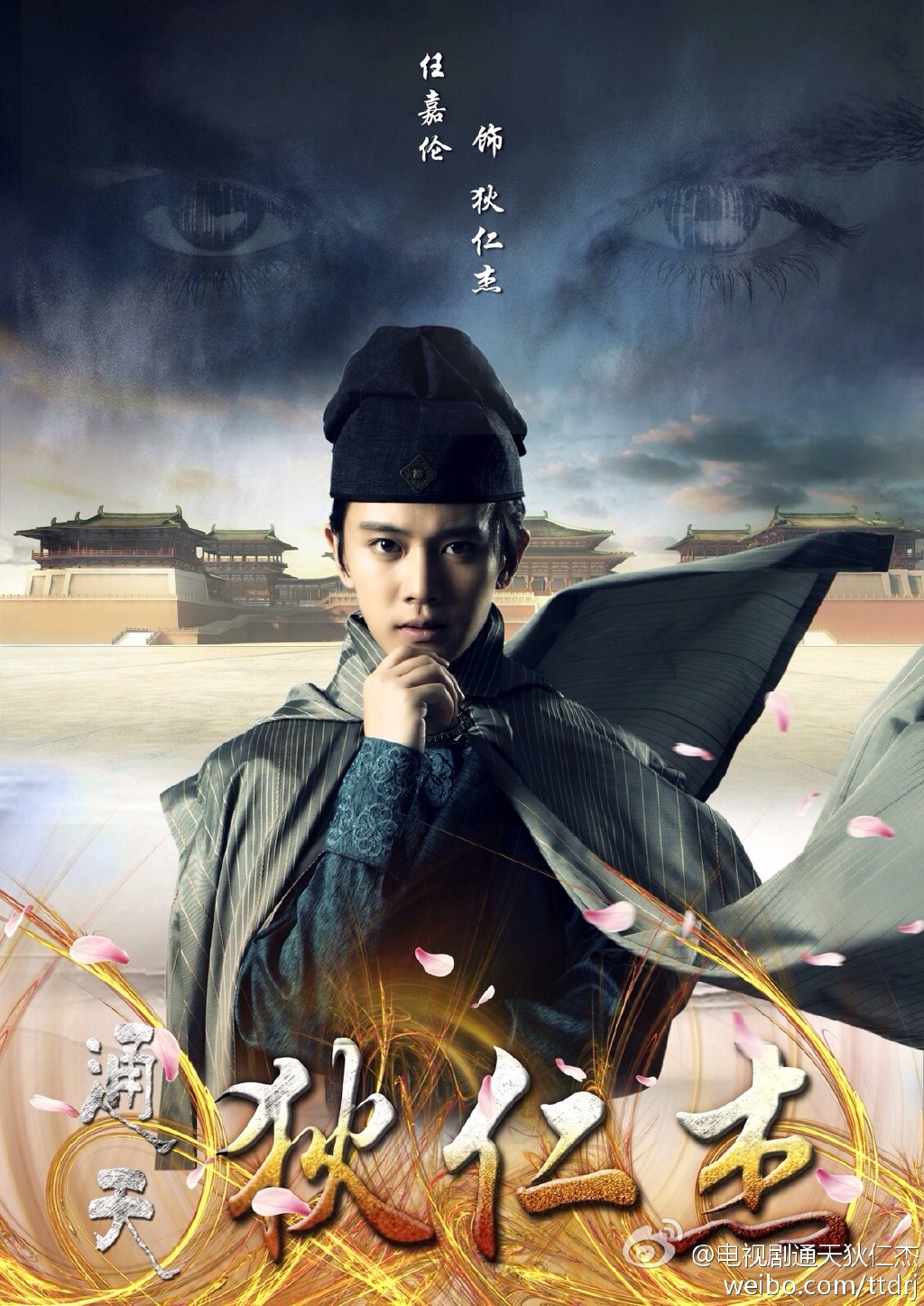 The Legend of Young Justice Bao

Justice Bao: The Myth of Zhanzhao

Justice Bao: The Myth of Zhanzhao

A government department known as the Six Panels appoints their best officer to infiltrate a special force called the...

The story follows the amnesiac detective Jian Buzhi who starts on a quest to finding the truth and unmasking his... 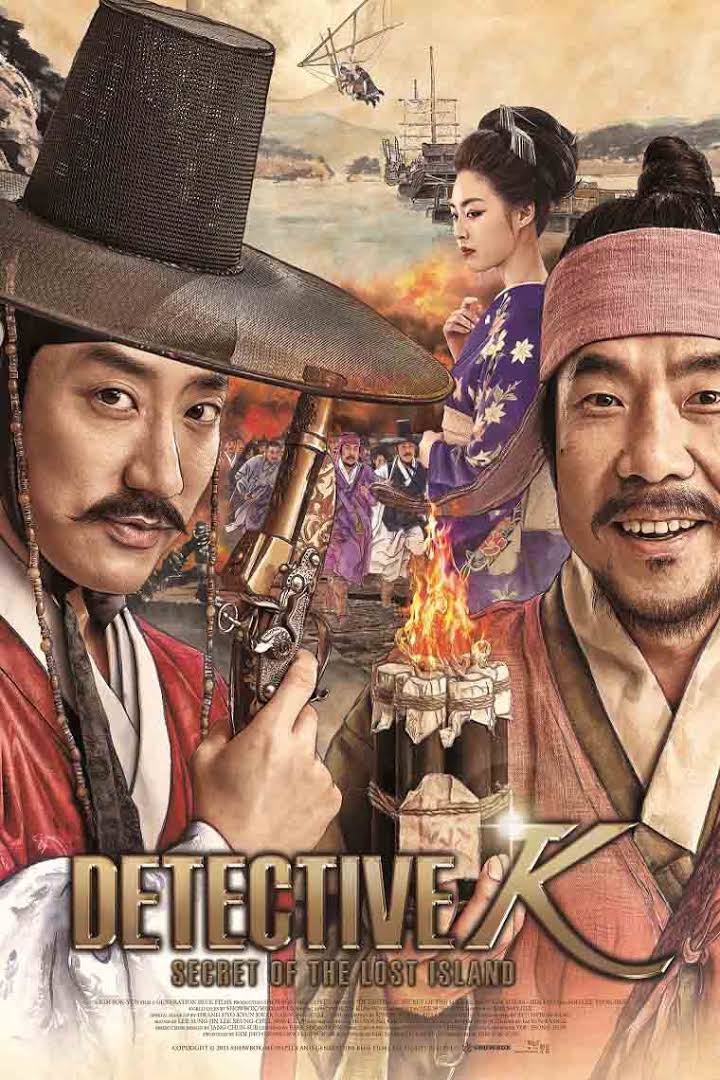 Joseon's top detective Kim Min attempts to track down those responsible for circulating massive amounts of...