Amanogawa High School has become the center of strange happenings, and things only get stranger when the bad boy styled transfer student Gentaro Kisaragi attempts to make friends in his own unique way, reuniting with childhood friend and self-professed space travel otaku Yuki Jojima, all while gaining the ire of loner Kengo Utahoshi and the school's queen bee Miu Kazashiro and her enforcer jock boyfriend Shun Daimonji, as garishly styled social butterfly JK and goth girl Tomoko Nozama watch on. When monsters called Zodiarts begin to appear on campus, Kengo and Yuki attempt to use the strange devices they have found in the Rabbit Hatch lunar base that they access through a locker on an off-limits part of campus to fight them. However, Gentaro interferes in their plans, in part due to Kengo's body unable to handle the strains of battle, and uses the devices to transform into Kamen Rider Fourze.

Memories of the Alhambra 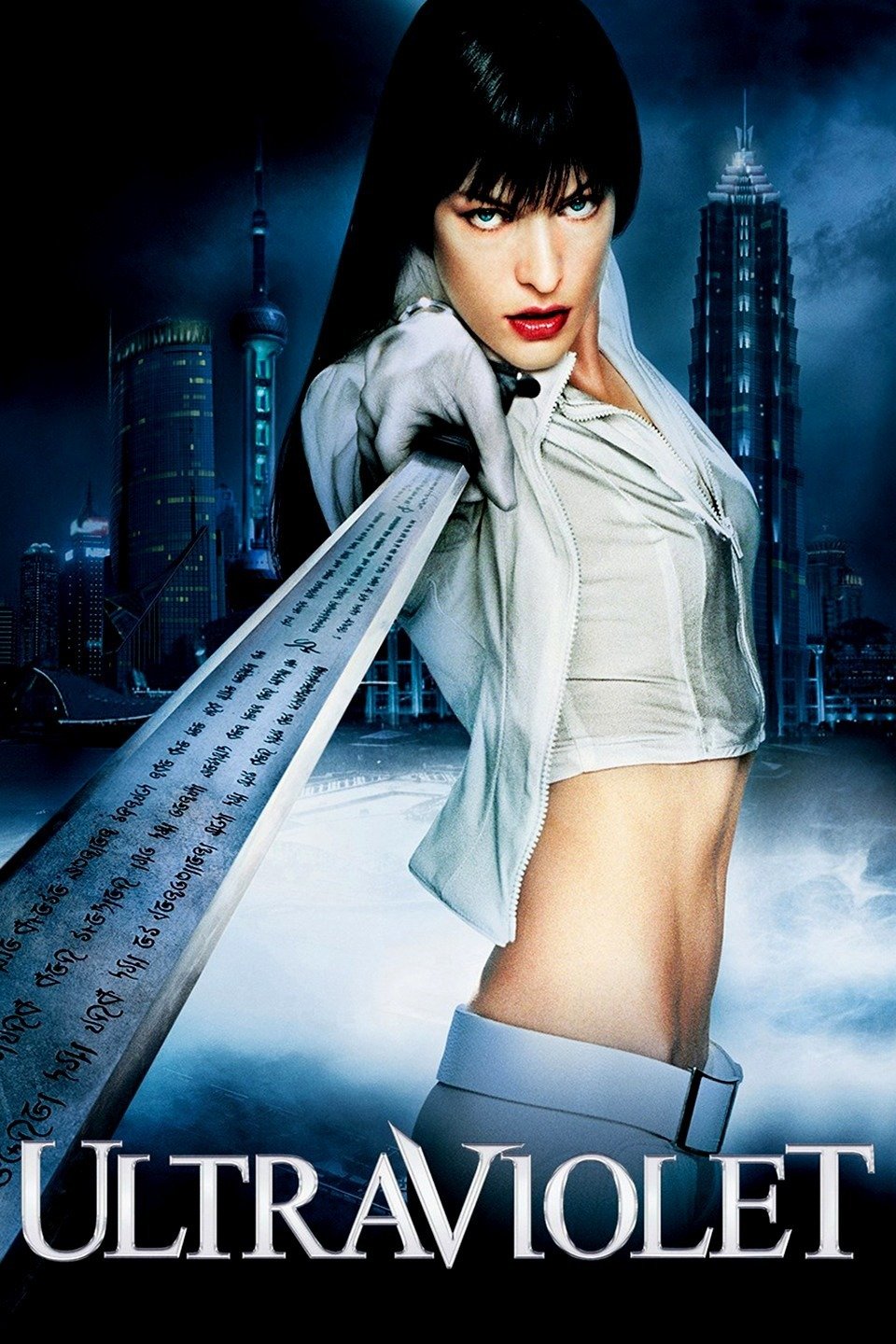 G.I. Joe: The Rise of Cobra

G.I. Joe: The Rise of Cobra 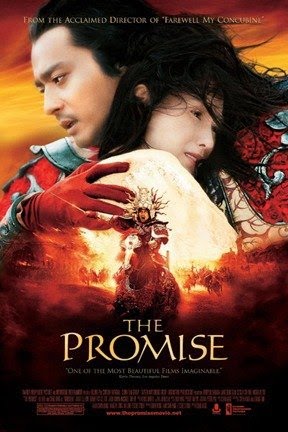 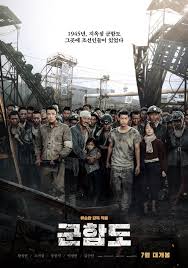 Invasion of the Astro-Monster

Survivors of the Raccoon City catastrophe travel across the Nevada desert, hoping to make it to Alaska. Alice joins...

"We forgot the man who was the root of all this evil..." Set two years after "True Ending", this...

A Sun Vulcan movie was released on July 18, 1981 at the Toei Manga Festival. It takes place some time after episode 23.

5000 years ago, a giant light protected a village from a monster but disappeared after that. One day while returning...

A robot malfunction creates havoc and terror for unsuspecting vacationers at a futuristic, adult-themed amusement park.