Set in 1994, six university students from various provincial areas live together at a boarding house in Sinchon, Seoul, which is run by a couple with a daughter named Na Jung. The timeline moves back and forth between the past in 1994 and the present in 2013, making the viewers guess who will become Na Jung's husband among the male characters. 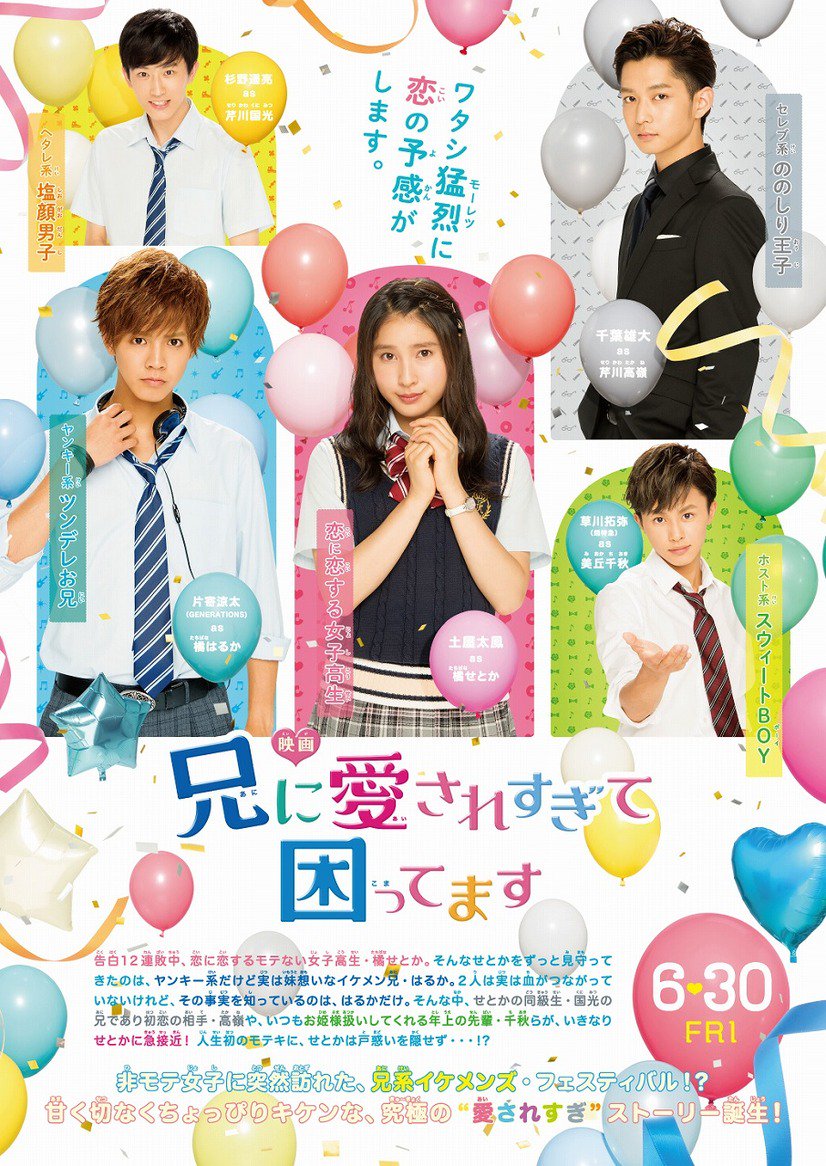 I Have Difficulty to Be Loved Too Much by Older Brother

Drunken To Love You

Love Because Of The Heights

I Fine..Thank You Love You

Ai Fai.. Thank You Love You 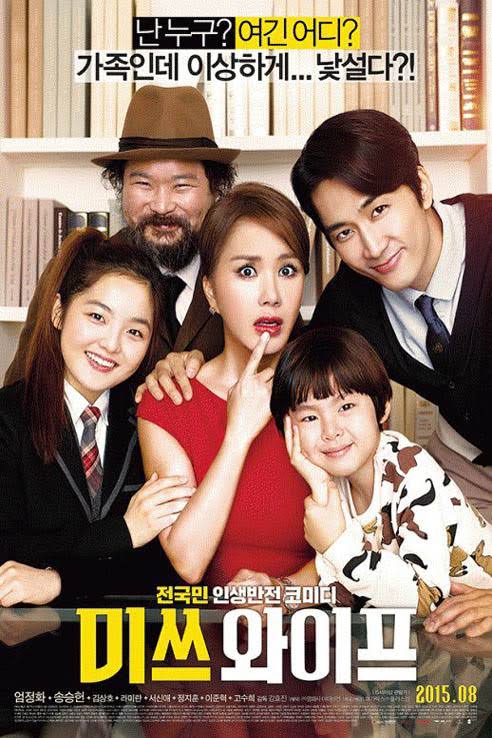 Heard It Through The Grapevine

I Heard it Through the Grapevine

Min Yeong works as a dating agent and while her field of work requires her to offer her clients the perfect match by...

Story about Park Gun, who starts attending a high school full of troublemakers and former dropouts. ~~ Based on a...

A fresh grad stays in the big city to pursue her dreams. The story follows her life as an internet star and as she...

Pie is a sweet girl who moves into a new college dorm room where she finds out that her new roommate Kim, is a tomboy...