Masterfully interweaving fictional characters and events with those from history, Jin Yong's last wuxia novel tells the story of an unconventional hero who achieved fame and success due to sheer luck and clever gimmicks. Born in a Yangzhou brothel, Wei Xiao Bao is naturally cunning, witty and lazy. Thinking he's learned everything there is to know about heroes since the beginning of time from patrons of the local teahouse, Xiao Bao decides he wants to be one too. On a whim, he aids Mao Shi Ba, a chivalrous man who'd fallen on hard times. Xiao Bao then convinces Mao Shi Ba to bring him to Beijing, where the real adventures begin. After being captured and brought into the palace, Xiao Bao tricks Head Eunuch Hai and takes over the identity of Xiao Gui Zi, a little eunuch. One day while wandering around, Xiao Bao chances upon young Emperor Kang Xi, who is practicing martial arts. After exchanging a few bouts, the two develop an unlikely friendship. Throughout the series, Xiao Bao serves as Kang Xi's right-hand man in disposing of the power-hungry Ao Bai, weakening Wu San Gui's rebellion, and dealing with all sorts of other challenges while trying to keep his other identity as designated mole for Tian Di Hui, an anti-Qing organization, under wraps.

Once Upon a Chinese Classic 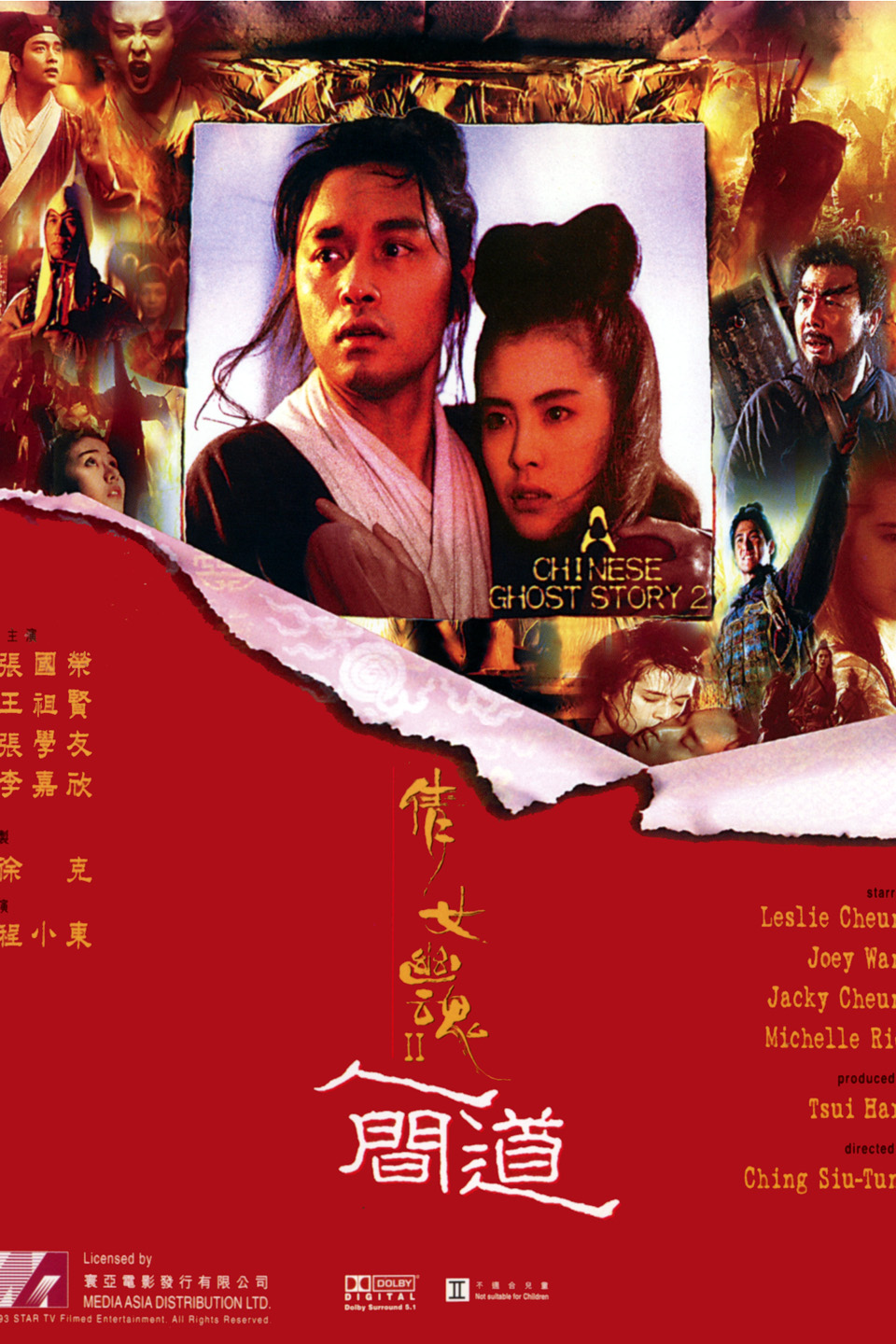 The Romance of Hua Rong

Master, please take care of yourself

The Birth of The Drama King

In the wake of prolonged famine, the palace arranges Princess Song Hwa’s marriage in an attempt to correct the cosmic...

Shen Zhao Er is the daughter of the palace appointed doctor. She grew up with Ji Heng the son of an official of the...

The story takes place at the beginning of the 19th century. Goo Hae Ryung is an intern to become a palace historian....

Eminent Northern Song Dynasty writer, So Dung Po is unable to forget about his late wife and hence, turns a blind...