Knife and Flower, an action/spy/romance drama, is set in the Koguryo period. It is about how Moo Seol, the daughter of King Young Ryu, falls in love with Yeon Choong, the child Yeon Gaesomun had with a concubine. But Moo Young debates whether she should have her revenge, as Yeon Gaesomun is the man who killed her father. Yeon Choong, was born between a father of noble blood and a servant mother. Despite his talent, he finds he cannot rise higher in rank due to the fact that he is a concubine′s son. He is later ordered by his father to kill the person he loves, he defies his father’s orders to murder the daughter and travels between his love for his prey and his fealty towards his father. 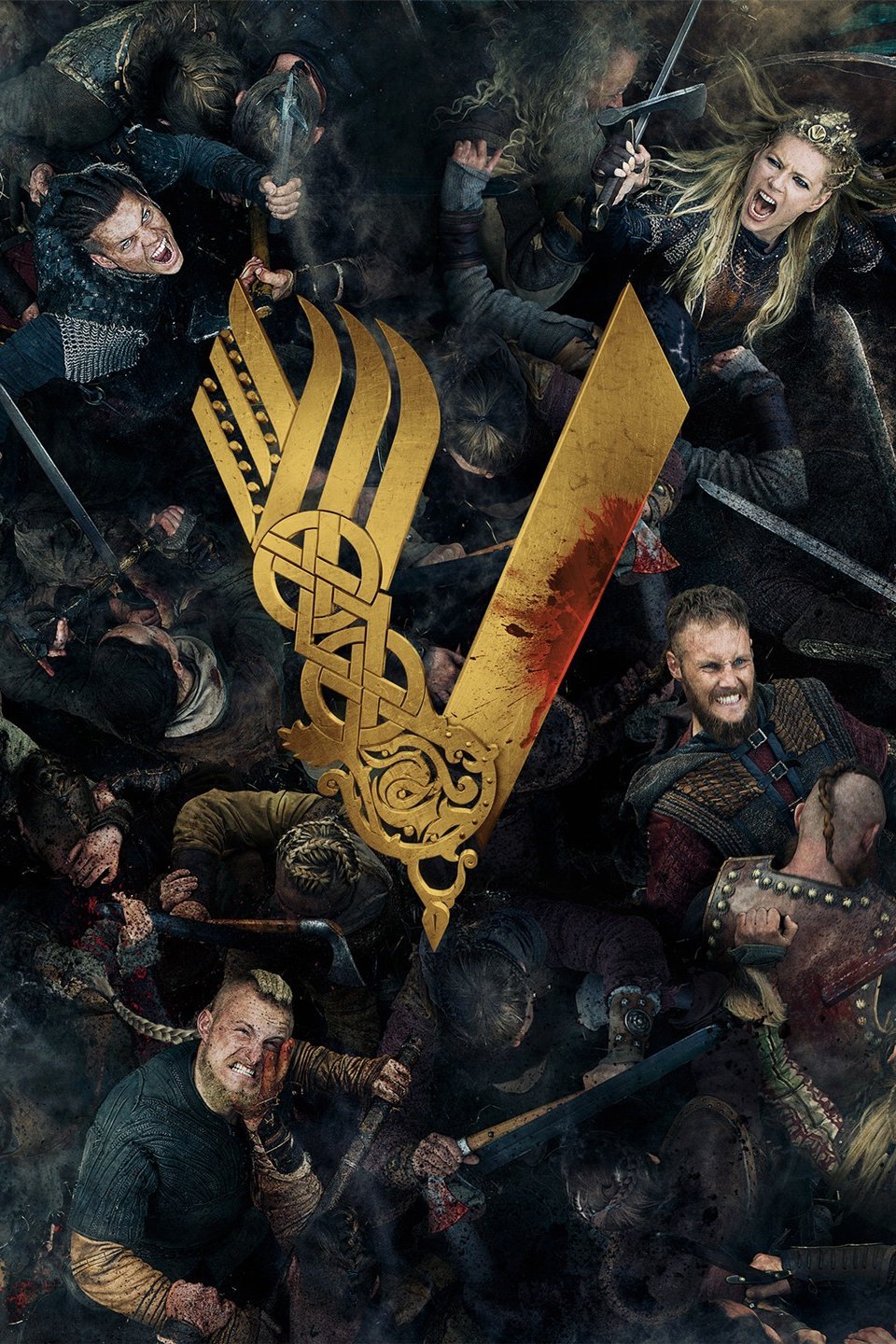 War of the Arrows

During a turbulent time when political upheaval, rebellion, and invasion are coming to a head two swordsmen are...

A golden-masked clan master, who had killed many top fighters, was determined to acquire an invincible sword manual...

As Alfred the Great defends his kingdom from Norse invaders, Uhtred - born a Saxon but raised by Vikings - seeks to...

The trio of intangible secret reconnaissance: Little Bao, Nhi, the destiny of the Emperor of the Kangxi dominion of...