After 400 BC, a new philosophy was born in South east Asia, generated from the ideas of Buddha, a mysterious Prince from Nepal who gained enlightenment while he sat under a large, shapely fig tree. Buddha never claimed to be God or his emissary on earth, only that he was a human being who had found a kind of serenity that others could find, too. This documentary tells the story of his life.

Restaurants on the Edge

Restaurants on the Edge

6 Below: Miracle on the Mountain

6 Below: Miracle on the Mountain 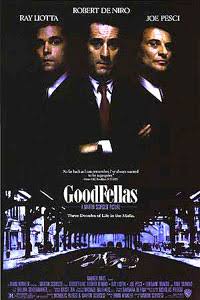 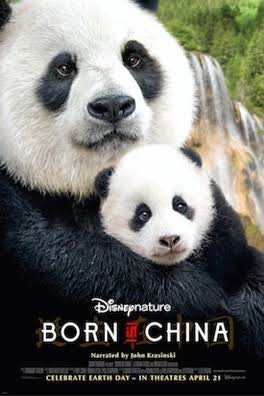 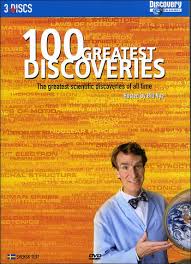 An exploration into the real science behind biblical disasters.

Colette is pushed by her husband to write novels under his name. Upon their success, she fights to make her talents...

Based on writer Susanna Kaysen's account of her 18-month stay at a mental hospital in the 1960s.