The first season of this psychological thriller based on a trilogy of novels by Blake Crouch and executive produced by M. Night Shyamalan begins with U.S. Secret Service agent Ethan Burke (Matt Dillon) awakening from a car accident trapped in the seemingly idyllic, but secretly insidious, town of Wayward Pines, Idaho. It soon becomes clear that this peculiar Northwest hamlet is quite literally impossible to leave. The phones don't make outgoing calls, it's surrounded by an electric fence and the residents are under constant camera surveillance. Nobody is supposed to talk about the past or question the present. And anyone who tries to escape is punished via a public execution called a reckoning. With a history of mental illness and hallucinations, Ethan begins to question his own sanity as he investigates this tight-knit community, which includes fellow agent and former lover Kate Hewson (Carla Gugino), who has developed the façade of a Stepford spouse in order to ensure her survival. Before long, Ethan is reunited with his wife Theresa (Shannyn Sossamon) and son Ben (Charlie Tahan), but now they too are now stuck in this place where nothing is as it seems and no one can be trusted. Rounding out the cast are Melissa Leo, Juliette Lewis, Toby Jones and Terrence Howard.

Miracles of the Namiya General Store 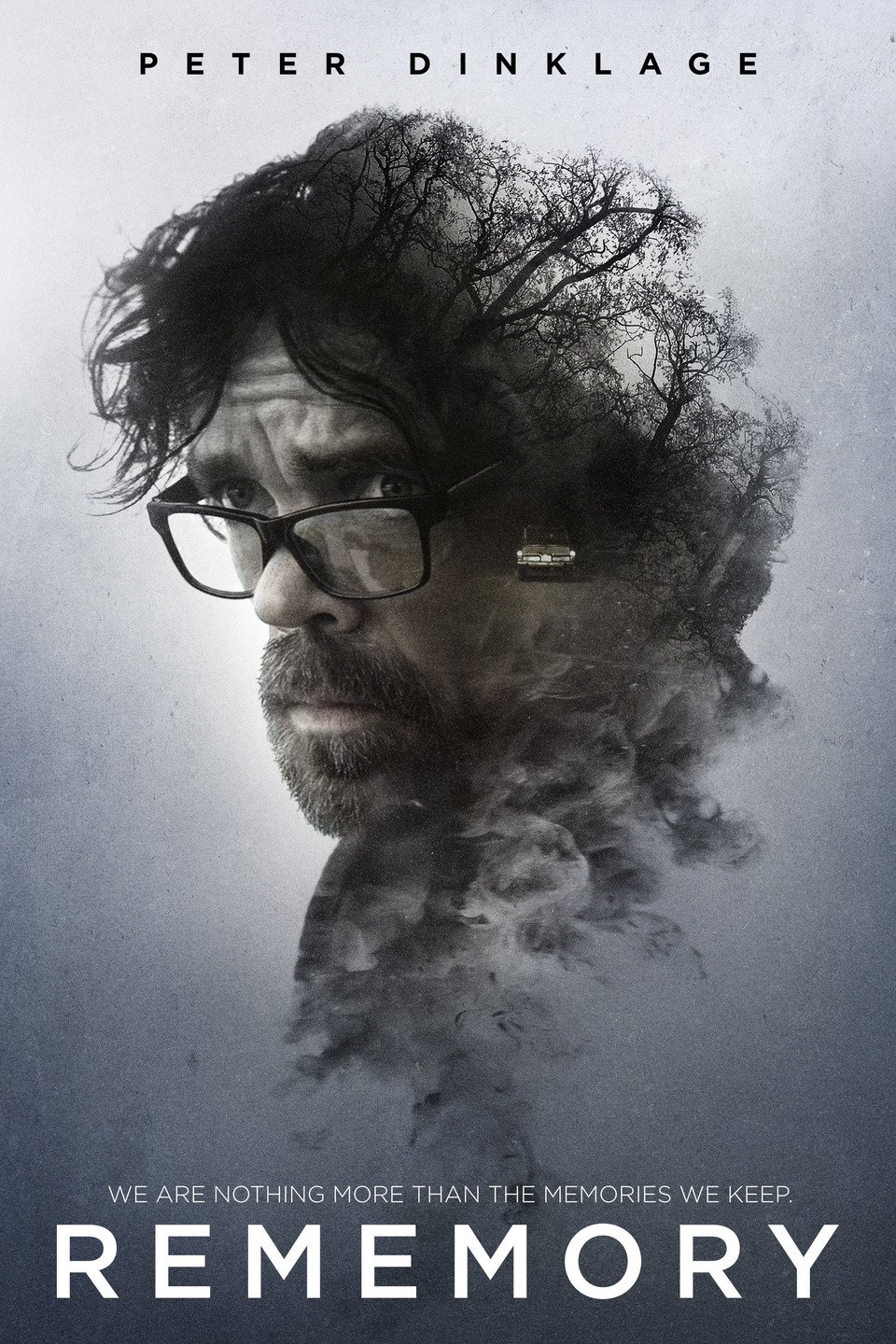 Under the Dome Season 3

The Magical Nights of Glorious Tang 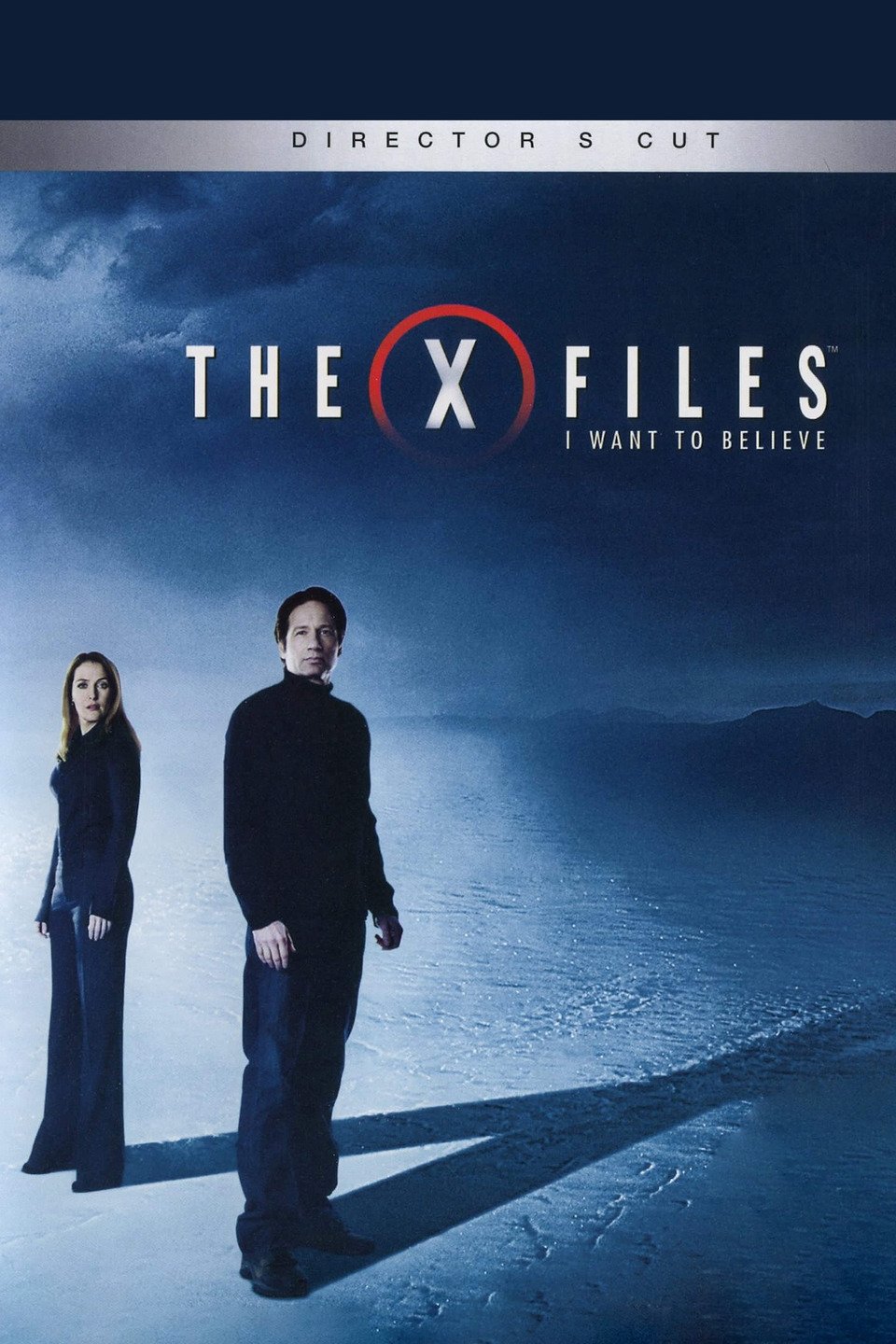 The X Files: I Want to Believe

The X Files: I Want to Believe

Midnight is a safe haven for those who are different, but with the presence of outsiders, the residents band together...

A young man wakes up from a 12 year coma to discover new abilities that come to propel him into the middle of a...

A young woman is facing her destructive multiple personalities using an experimental new procedure known as...

A police detective in the asteroid belt, the first officer of an interplanetary ice freighter and an earth-bound...