Daria is a polish singer and songwriter based in Warsaw. At the age of 18 she left her country and moved to the UK to study music and develop her unique style. During her studies she has performed across many famous venues such as O2 Islington or The Omeara. While she attended BIMM London she had the opportunity to perform for the sweedish family and she took a part in many projects working alongside top musicians. Last year she appeared on the Voice where she turned all four chairs. Her voice often resembles Joss Stone, Jennifer Hudson or Adele with a bit of a modern twist. She writes all of her songs and would like for her music to be timeless. Her style can be described as pop soul with a touch of dance music. 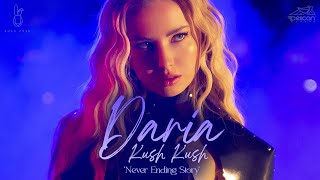 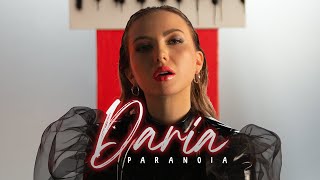 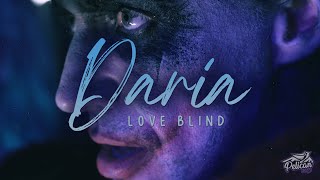